Get Your Prime Back You Are Worth It

Our vision is to be the leading, innovative comprehensive non-surgical pain management and chronic disease management provider in the country.

Provide the best patient-centred healthcare to every patient through a comprehensive integrated clinical approach and lifestyle awareness.

Our dedicated team here to help you 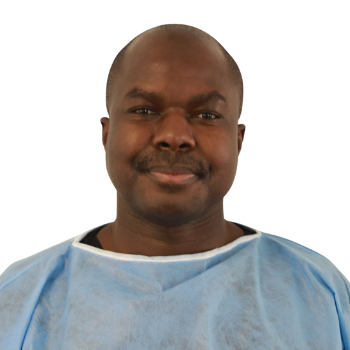 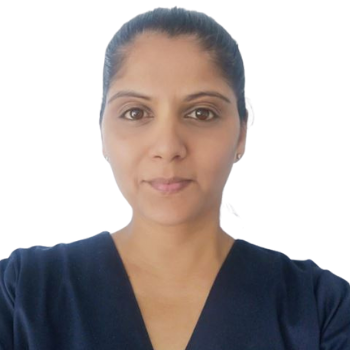 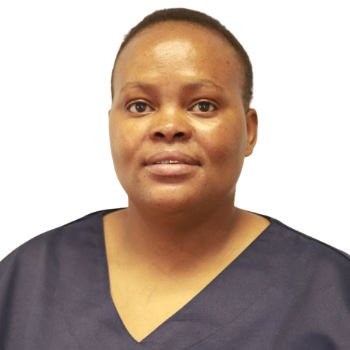 YOUR IN GOOD HANDS

Dr Michael Muwanguzi is a friendly and approachable General Practitioner based in Bryanston, Gauteng. He obtained his medical degree (MBChB) from the University of Limpopo in 2007. He did his Internship in Natalspruit hospital from 2007-2008. In 2009 he did his community service in Sebokeng Hospital. In 2010, he became an Independent Medical Practitioner at Sebokeng Hospital in Gauteng. In September 2010, he started working in Canada at both Southwest Medicentre and Cypress Region Hospital as a Family Physician managing patients in clinic, hospital, long term care facility and surgical assistance. In June 2011, Dr Muwanguzi also helped out at both Maple Creek Hospital and Shaunavon Hospital in Canada as a locum Emergency Medicine Cover, until October 2012. While in Canada he attended courses and conferences on Functional medicine, orthomolecular medicine, integrative medicine, pain management, prolotherapy, neuroprolotherapy, IV Nutrition therapy, laser therapy for pain, pulsed electromagnetic therapy, allergy and immunotherapy, ATLS, ACLS, Kinesio taping to name a few. 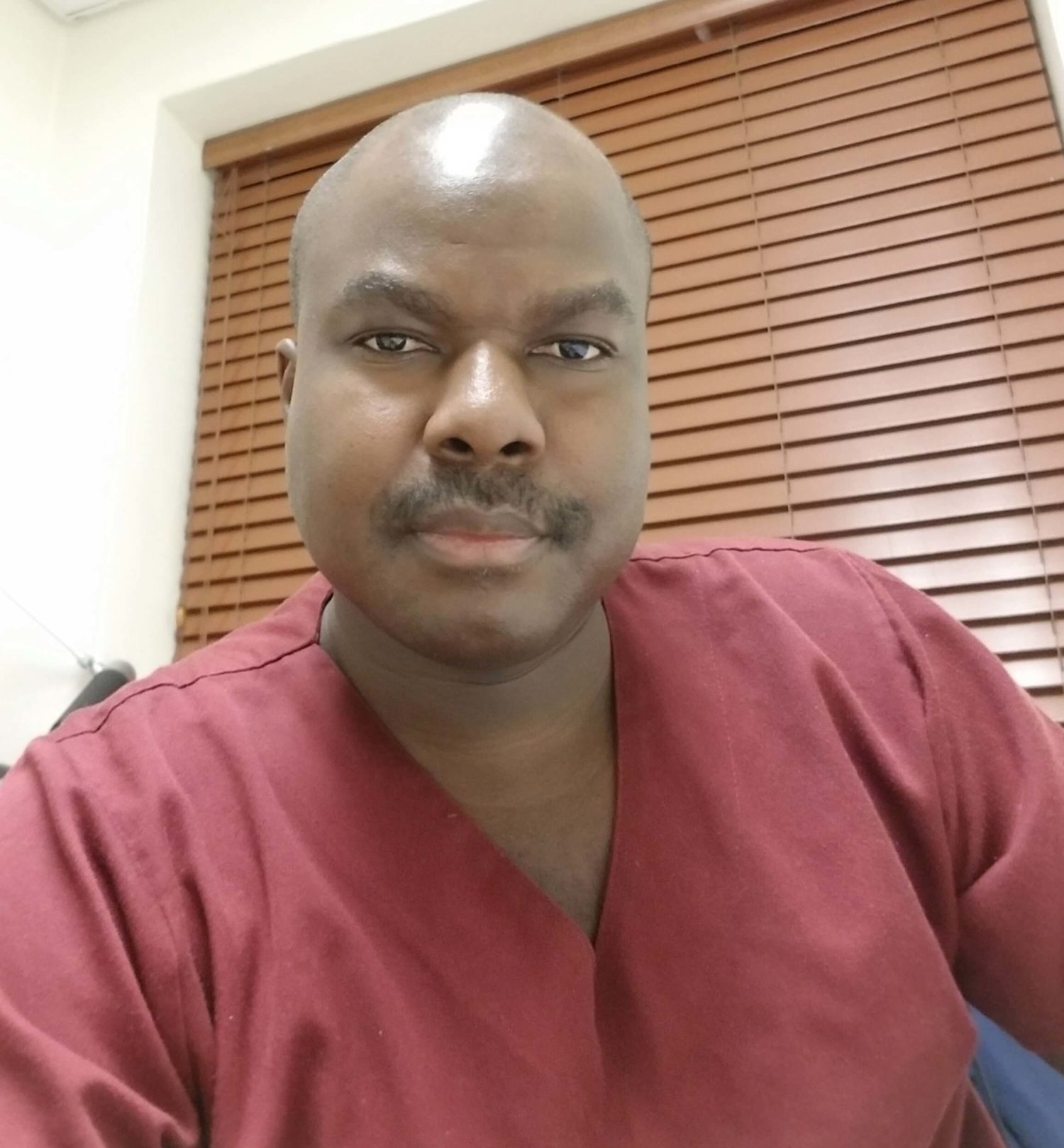